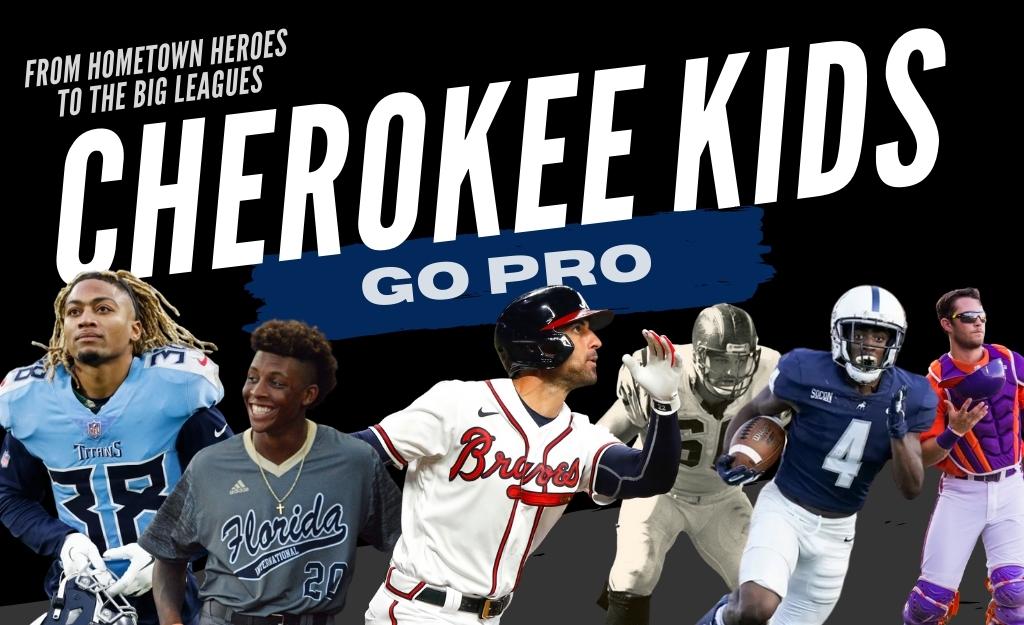 From hometown heroes to the big leagues

Our little corner of metro Atlanta has been the stomping grounds for so many outstanding professional athletes that county commissioners founded the Cherokee County Sports Hall of Fame in 2008. Every year this esteemed organization honors individuals from all aspects of athletics. The 2022 Hall of Fame honorees include twins Justin and Wyatt Wilkie of Sequoyah’s wrestling legacy, Etowah basketball’s Brett Gravitt, and Todd Adams, who has volunteered in Cherokee youth sports leagues for more than forty years. The Cherokee County Sports Hall of Fame can be found in the G. Cecil Pruett Community Center Family YMCA on Waleska Street in Canton.

The path to athletic prowess starts with hometown sports, and Cherokee County teams have achieved greatness time after time. We’re highlighting a few of our finest local athletes, and though some might live elsewhere because of the nomadic nature of professional sports, their roots are firmly entrenched in Cherokee County soil and their careers sprouted while they attended local high schools.

Cherokee High School has produced a wealth of outstanding NFL players, including wide receiver Montrell Washington, who amassed a stupendous 1,946 yards in total offense and ran for 745 yards in his career with the Warriors. He went on to play for Samford University, where he led the Football Championship Subdivision in total all-purpose yards. In April’s NFL draft, Washington was a fifth-round pick for the Denver Broncos; in July he was named the team’s newest starter, with sports analysts predicting that he will be Denver’s most valuable rookie contributor in 2022. Explosive running back Brittain Brown, Washington’s former teammate, was also selected during this year’s NFL draft as the Las Vegas Raiders seventh-round pick. In his career at UCLA, Brown won the Kenneth S. Washington Award for Outstanding Senior of the Year. Older brother Blace Brown also went on to play football in college at Troy University before joining the Canadian Football League as cornerback for the Saskatchewan Roughriders. Other Cherokee Warrior greats include All-American Charles Martin of the Green Bay Packers and Atlanta Falcons, Tommy Pharr of the Buffalo Bills, and Dan Rosado, who played for San Diego and Miami during his NFL career. 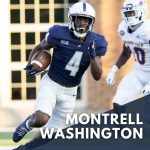 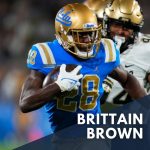 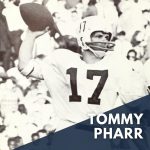 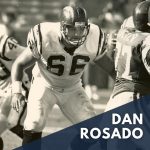 Woodstock High School has made an outstanding commitment to athletics in its twenty-four years. The first varsity sports programs for the school began in 1998, and the Wolverines have since had several student athletes go on to professional sports careers. MLB All-Star Nick Markakis, a 2001 graduate, was drafted right out of high school by the Cincinnati Reds but chose to attend college instead, where he racked up accolades. Markakis also represented the Greek national baseball team in the 2004 Olympics before making his MLB debut with the Baltimore Orioles in 2006.

He returned to his Georgia roots when he joined the Atlanta Braves in 2015. Markakis finished his fifteen-year MLB career with the Braves and retired in 2021. Woodstock High School also has bragging rights on Zach Yoder, who plays for the Atlanta Gladiators hockey team, and Kent Emanuel, pitcher for the Houston Astros. 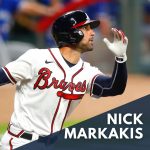 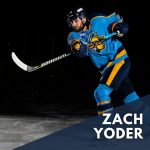 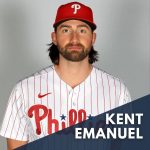 One of Cherokee County’s most well-rounded athletes, Sequoyah High School alumna Danielle Donehew played basketball, volleyball, and soccer for the Chiefs. She earned a record eleven letters in her high school career before becoming Georgia Tech’s leader in three-point field goals and winning the Robert Cup in 2000, an award that recognizes the Yellow Jackets top senior scholar-athlete. Following her award-winning and record-breaking collegiate career, Danielle continued to make her mark in women’s basketball. She served as a coach and athletic director for the Tennessee Volunteers alongside legendary head coach Pat Summitt. Danielle leveraged this experience into a successful term as executive vice president of the WNBA. She then became executive director of the Women’s Basketball Coaches Association in 2014 and continues to serve in the role today.

Cherokee County is also the home field for Etowah graduate Drew Waters of the Atlanta Braves and Kansas City Royals. Fellow Eagle Buster Skrine announced his retirement from the Tennessee Titans in July following an eleven-year career in the NFL. Kyle Wilkie, hailing from Creekview High School, played baseball for Clemson before being signed by the Pittsburgh Pirates. Cherokee Warrior Chad Jenkins pitched at Kennesaw State University and the Toronto Blue Jays then selected him in the first round of the 2009 draft. In August former Sequoyah Chief Hunter Gaddis made his MLB debut pitching for the Cleveland Guardians. 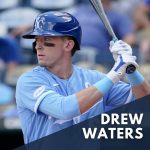 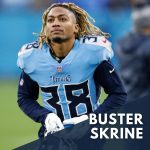 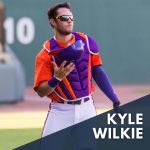 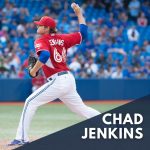 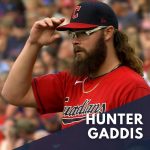 Although River Ridge is the newest high school in the county, its baseball program is establishing itself as a powerhouse, with several players moving up to the major leagues since the school’s inception in 2009. Former teammates Luke Berryhill and Zach Cable now represent the Houston Astros and Chicago White Sox respectively. The River Ridge class of 2018 includes Connor Pavolony of the Baltimore Orioles and Chris Williams, who was selected by the Detroit Tigers in the eleventh round of this year’s MLB draft in July. These outstanding athletes have cemented their places in the history of Cherokee County and given us a sense of pride. 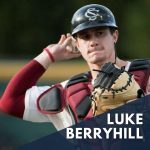 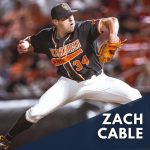 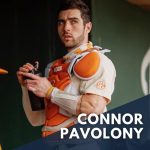 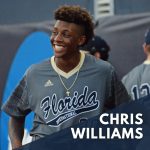 Our youthful high school days are too fleeting, but the link we feel with our hometown is eternal. We feel connected when we watch someone from Cherokee County achieve great things, a sense of pride when a local legend, a hometown hero, moves into the spotlight. These athletes show us that hard work and perseverance pay off. Their stories are our stories because we watched them grow up. We watched these athletes take their first steps into greatness as they made that first big play on the Little League diamond, caught that game-winning touchdown on the gridiron under Friday night lights, or hit that first three-pointer on the court.

In the digital age we may feel we have lost some human connection. Our local athletes and their success stories, however, give us a link, a reverie reminiscent of prom dresses and parade floats. No matter how far we get from home, stories of our local sports heroes always beckon us back, and it is the best homecoming.