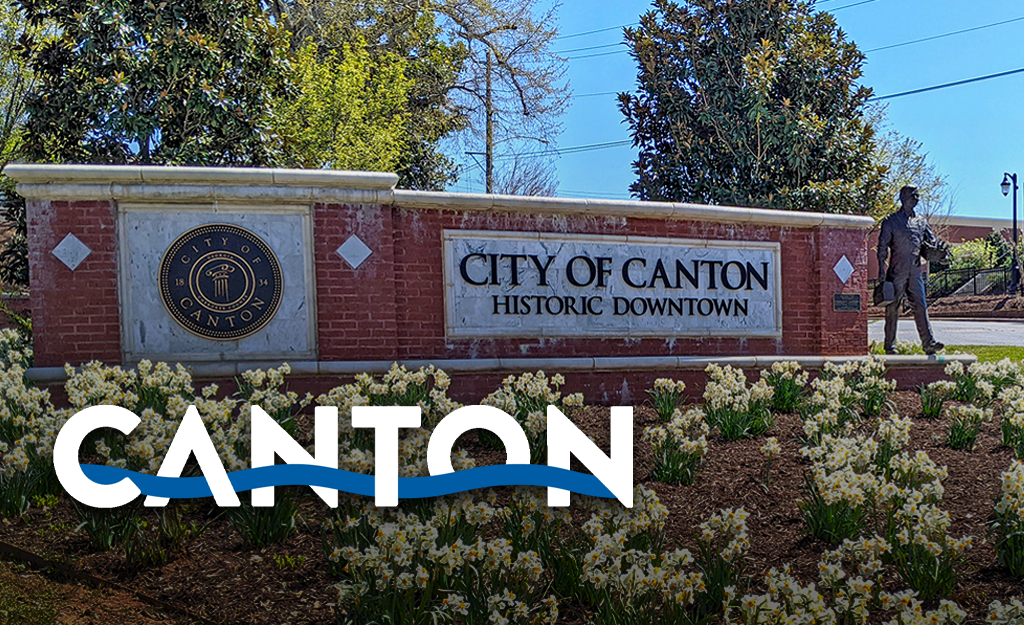 CANTON, GA (Nov. 18, 2022) – The Canton City Council voted on Thurs., Nov. 17, at its regular meeting, to enter into a period of abeyance for public hearing applications related to residential projects for the next twelve months effective immediately. The unanimous decision was based upon the recommendations of the City Manager and development staff and followed discussions at a recent City Council retreat.

The term abeyance refers to a suspension of a process. In this case, the City staff will not be accepting applications for public hearings that occur as a course of development of residential projects that include annexations, rezonings, conditional use permits, master plan amendments, or zoning condition amendments.

“The City is quickly moving through items identified in our award-winning Roadmap for Success, and this period of pause will allow the Council, staff, and residents the opportunity to review data points to determine our desired growth and development patterns in the coming years,” stated Mayor Bill Grant. “Working in step through this process of transparent discussion about development, land use, and infrastructure is exactly what we agreed to do in the second phase of projects and programs in our Roadmap.”

The City is reaching the mid-point of the comprehensive planning cycle through the State of Georgia. During this part of the comp plan, the City has an opportunity to adopt a short-term work plan and 5-year update to the plan, set to expire in 2028.

“The City is nearing completion of a housing study update and a transportation master plan,” noted City Manager Billy Peppers. “Over the next year we will also complete master plans for public arts, recreation, and character areas such as our tax allocation district and recently purchased acreage at The Bluffs. We will use these next twelve months to review land use maps, our growth boundary agreement with Cherokee County, our zoning categories, and areas of development that have been previously approved but not under development.”

In addition to land use and development, the Canton Transportation Master Plan is slated for presentation to the City Council in January 2023, and the Canton Housing Study & Residential Market Analysis is due later this year. These documents, in conjunction with the current expansion of the Canton Water Pollution Control Plant and improvements to the water distribution system, will help inform stakeholders of capital expenditures and development needs for the City over the remainder of this decade.