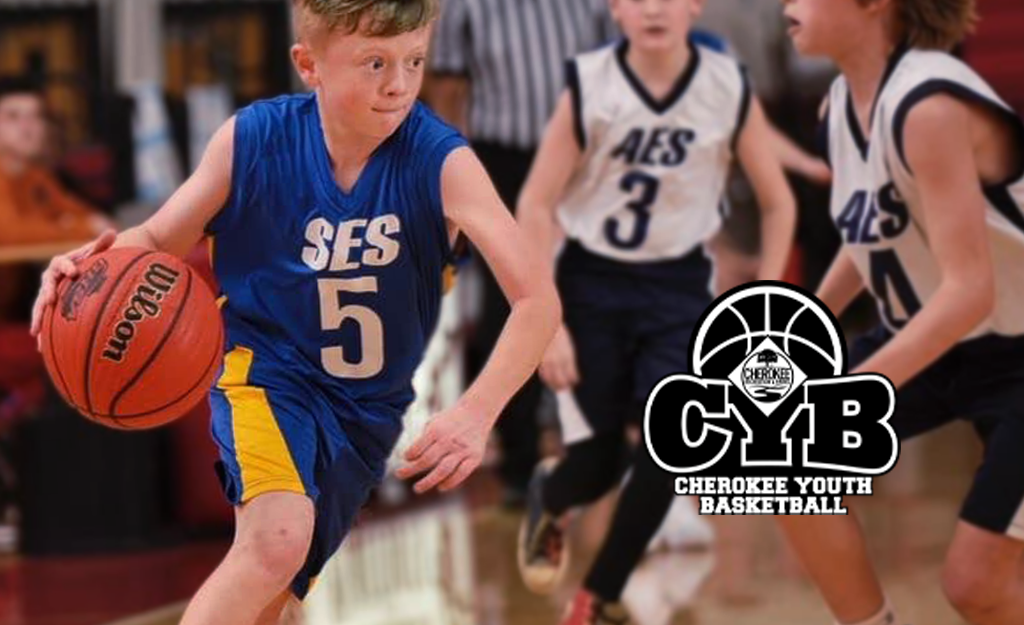 “The athletics division of Cherokee Recreation and Parks has worked hard over the past 10 years to build and provide the residents of Cherokee County with an exceptional youth basketball program,” said Cherokee Recreation and Parks Director Jay Worley. “The participation numbers are an indicator of our success, but the real achievements lie in the individual life lessons experienced by the players, coaches, and all those involved with the program.”

Cherokee Recreation and Parks received the award at GRPA’s Annual Conference in Jekyll Island in early November. The award highlights the steps the agency has taken to grow the program from its inaugural season in 2011 to a program that now boasts 556 teams with over 4,000 basketball players playing annually from October to March.

“We are extremely excited about receiving this award, especially coming off our 10th anniversary of running CYB,” said Cherokee Recreation and Parks Athletics Division Director Shawn Schumacher. “It’s a true testament of how hard our athletic division works to provide a quality program for the citizens of Cherokee County. Although our athletic division handles the majority of running CYB, it is really a team effort. This program would not be possible without the support of our other divisions here at Cherokee Recreation and Parks.”

Cherokee Youth Basketball is a local recreational basketball league that is open to all eligible Cherokee County youth from kindergarten through 12th grade. Through partnerships with the Cherokee County School District, players in kindergarten through fifth grade will play on teams that represent their current elementary school while middle and high school players will represent one of the county’s six local high schools in which the player is districted to or currently attending. Teams are provided a practice space and time at their local school for practice and games. Each player is given a complete uniform along with an eight-game regular season schedule beginning the first weekend in December.

The Georgia Recreation and Park Association is a state agency, headquartered in Conyers, that supports the promotion of recreation and park agencies within the state of Georgia. For more information on GRPA visit grpa.org.

More additional information and program details for Cherokee Youth Basketball can be found at playcherokee.org.

Located 30 miles north of downtown Atlanta, Cherokee County is part of the 11-county metro-Atlanta area. Cherokee County boasts a population of more than 279,000, according to the 2022 Atlanta Regional Commission population estimates. It is the one of the fastest growing counties in the metro region and its overall Board of Commissioners-controlled tax burden per capita is one of the lowest in the region. Cherokee County has world-class parks and recreational facilities, is a destination for corporate headquarters and is a great place to live, work and play. Cherokee County is the best of both worlds because it’s where “Metro Meets the Mountains.” Learn more at cherokeega.com. 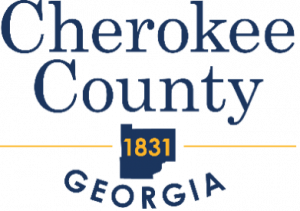