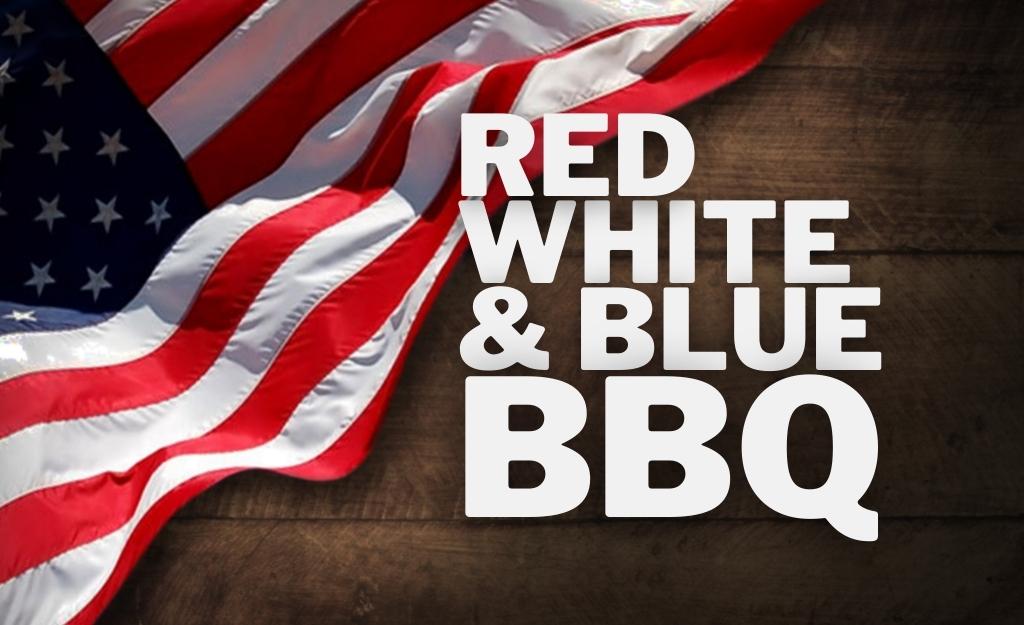 CANTON, GA – The Veterans organizations of Cherokee County are hosting a Georgia State BBQ Association-sanctioned competitive Double Points BBQ cook-off for Veteran Charities on Saturday, October 29, 2022. The competition has two classes of competitors (1) Professionals who are GBA members and (2) Amateurs. The professional division will be vying for trophies and cash prizes totaling $12,000 while the Amateurs will be competing for non- cash awards and People’s Choice honors.

“This is the second annual event for the Red White and Blue BBQ and we are looking to host this event every year around Veterans Day,” noted John Bruss from VFW Post 5262 in Canton and event committee member. “Cherokee County has over 15,000 Veterans and over 8 Veteran Service Organizations (VSO) and we are very proud to be part of the larger Cherokee County community,” he went on to add.

Proceeds from the event will benefit Veteran Suicide Awareness and the Cherokee County Homeless Veterans program. Both programs are Veteran non-profit organizations.

In addition to the team cooking competition and the Traveling Tomb of the Unknown Soldier, there are a number of other events planned to include live bands, Veteran-owned Business craft fair, children’s entertainment to include costume contest, Trick or Treating, raffles and of course BBQ. Adult and children’s beverages will also be available. The event is to be held at the American Legion Post 45 grounds located at 160 McClure Street in Canton.

If you would like to be part of the competition please contact Jim Lindenmayer, Service Officer for Post 45, for an application at 678-983-7590 or jlindenmayer80@gmail.com. You can also go online to the Georgia BBQ Association website and get the application. There is a team entry fee for both professionals and amateur teams. Professional team entry is $295 before September 30 and covers all three of the GBA competition pork entries of Ribs, Pulled Pork, and Pork Loin. Amateur entry is $100 before September 30 and also covers all three entries.
Event sponsorships are available for this event and you can contact Jim Lindenmayer (jlindenmayer80@gmail.com), Betty Lewis (betty55@windstream.net), or John Bruss (john_b1966@comcast.net) for more information. Entertainment contact for this event is Cheryl Dana (cheryldana60@gmail.com).

The Georgia Barbecue Association [GBA] has established itself as the second largest barbecue competition sanctioning organization in the state of Georgia. The GBA was conceived by a handful of individuals who thought it was time to let the rest of the nation know that the best barbecue comes from Georgia. The Georgia Barbecue Association sanctions dozens of contests every year and has grown to over 600 members, 400+ certified judges, more than 180 competition cook teams. We invite you to join us and become a part of the GBA Family.

Tomb of the Unknown Soldier

The Tomb of the Unknown Soldier is a monument dedicated to American service members who have died without their remains being identified. It is located in Arlington National Cemetery in Arlington, Virginia, adjacent to Fort Myer just across the Memorial Bridge from Washington, D.C. This replica is owned and managed by the Americanism Committee of the Exchange Club of Rome, GA. It is the hope of the Exchange Club of Rome and the National Exchange Club that the sacrifices of our men and women in uniform are never forgotten, for without their supreme sacrifice of their lives, and in the case of the unknowns, their identity, our way of life would not be possible! 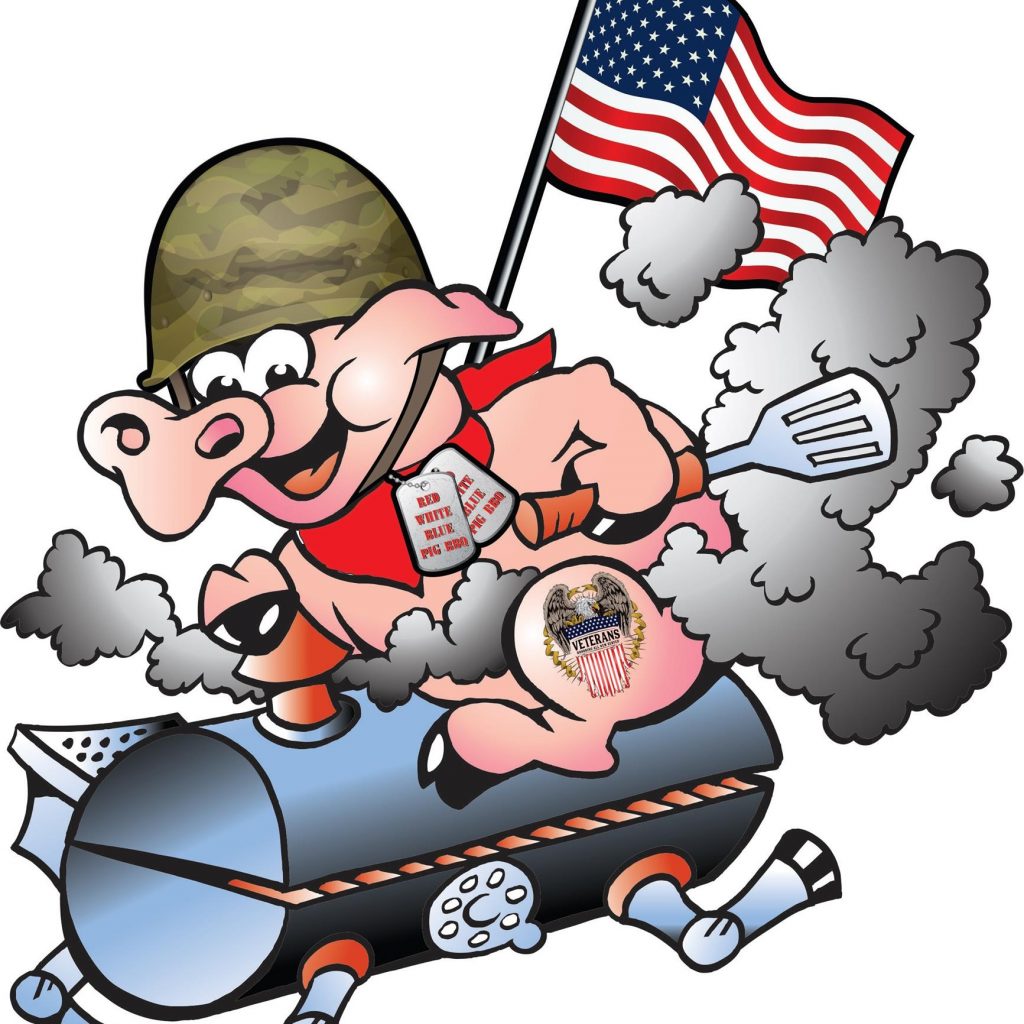